On Sunday, we went to Boo at the Zoo at the NY State Zoo at Thompson Park in Watertown. It was a little chilly, and kind of rainy, but the weather wasn’t too bad to stay home. When we got there, there was a fog over a bunch of the animal enclosures, which added a neat little detail to the event. 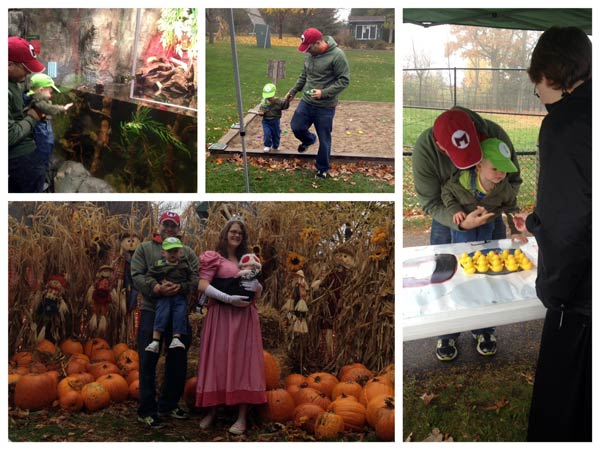 I’ve posted a bunch of pictures on instagram about our costumes, but I guess I haven’t mentioned it here – we had a family costume and went as characters from the Mario Brothers games. I recycled the Princess Peach and Toadstool (Who is apparently just called “Toad” these days…) costumes that I made for The Munchkin’s first Halloween because they took a long time and I wanted to get more use out of them than just handing out candy! New additions this year: The Munchkin as Luigi, a Mario hat for John, and Kipp as Yoshi. Kipp didn’t come with us to Boo at the Zoo, but she did go trick or treating with us. I’ll have some pictures of that for you tomorrow.

END_OF_DOCUMENT_TOKEN_TO_BE_REPLACED

This is The Bean’s first Small Style! I feel bad for the little guy, because a lot of his clothes are hand me downs from The Munchkin, and this “outfit” is no exception. I love it though. This is what... END_OF_DOCUMENT_TOKEN_TO_BE_REPLACED 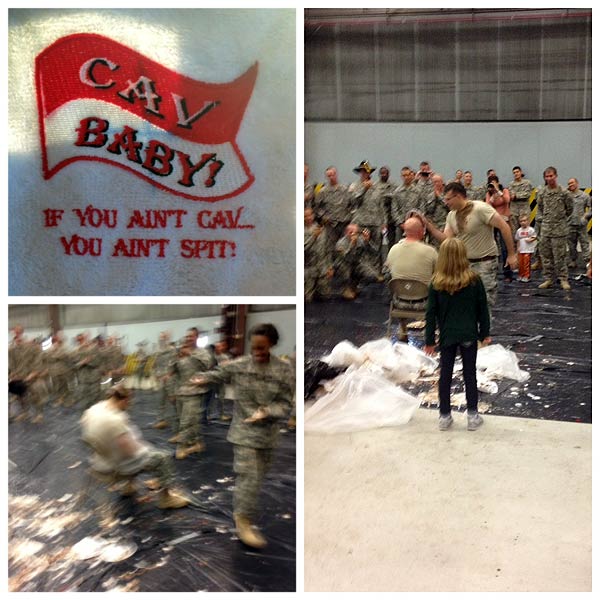 You can find definitions for most if not all of the military words I’ve used in this post in my glossary. I normally link the individual words to the glossary, but there are so many in this post it was... END_OF_DOCUMENT_TOKEN_TO_BE_REPLACED