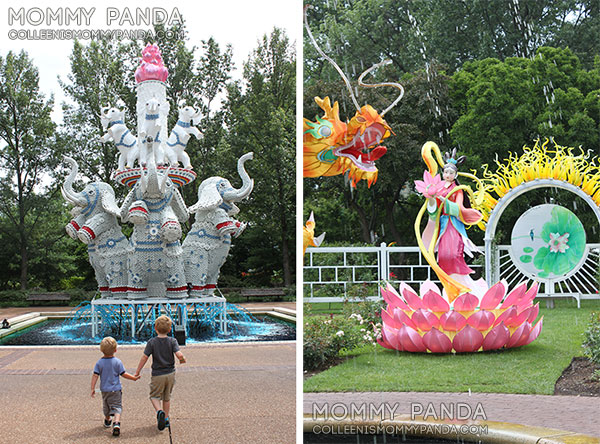 One of the places we visited while in St. Louis was Missouri Botanical Garden. We had tentative plans to go there, but when an instagram friend told me about the Lantern Festival that was going on, I knew we had to stop by. 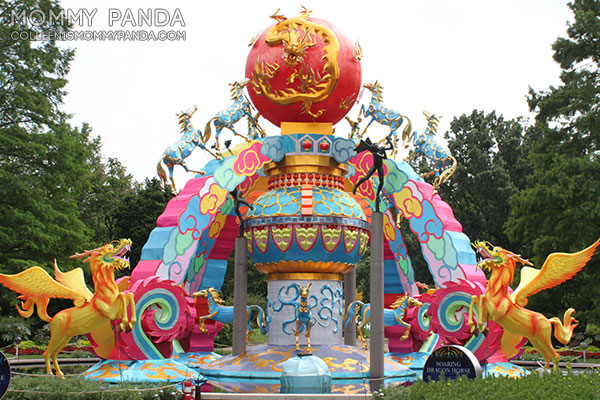 It was amazing! The displays were so pretty and I bet they look even better lit up at night. We got there a couple of hours before close, but we could have easily spent most of the day there, I think.

For once, I gave John the camera, so I’m actually in some photos! Normally, I have to set up the tripod and use the self timer or my remote in order to get myself in some pictures. Handing John the camera was much easier. 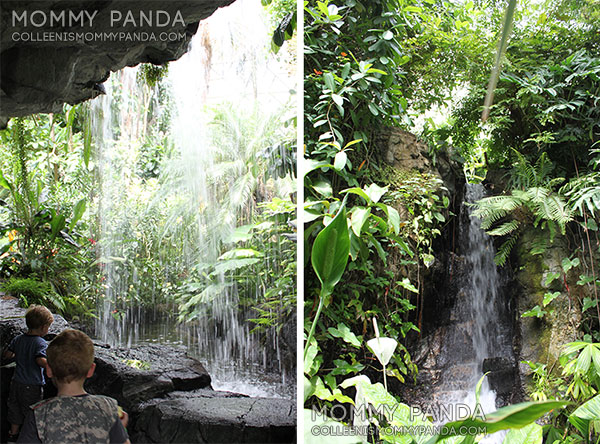 One of our fav places was the butterfly garden kind of dome area. It was a little stuffy but had such pretty waterfalls. 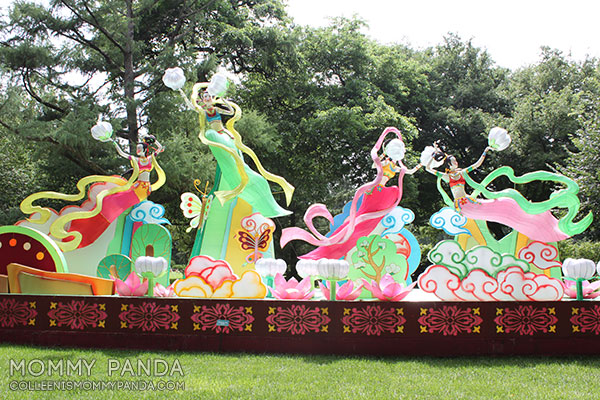 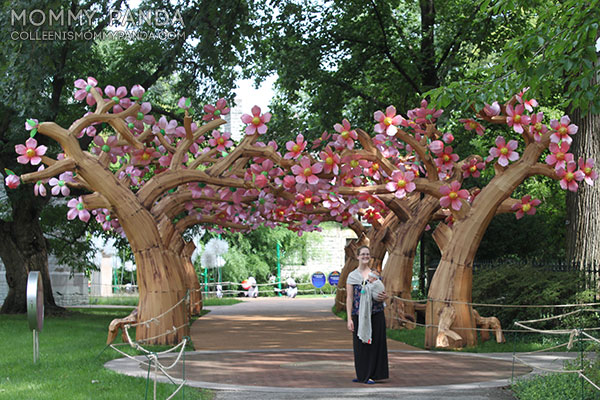 These cherry blossom trees (?) were the best. When I saw them, I gasped and made John take our picture under them. I mean, how could you pass those up? Gorgeous. Lil’ Miss spent most of the trip sleeping in the ring sling. That Sakura Bloom sleepy dust is no joke! 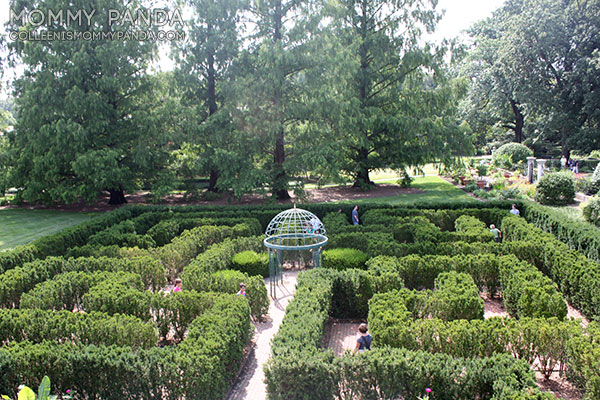 In one section, there is a maze that visitors can explore. We had fun letting the boys lead the way as we got lost taking the different paths. They had a blast too. They don’t get to be in charge very often! 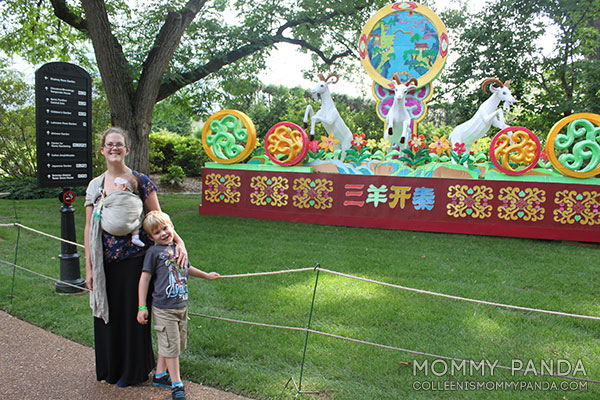 The Lantern Festival is going on until August 23rd. If you’re in the area, I highly recommend it!

(PS: NOT a sponsored post, just lots of love.)

Like what you read? I’d appreciate it if you could give us a vote!