Over the past week we’ve been… 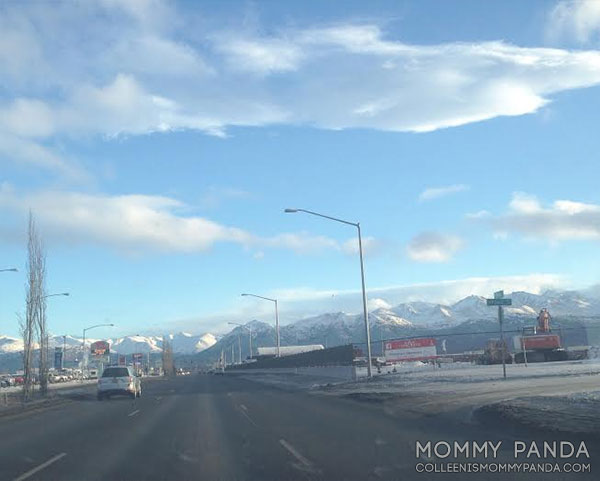 I’m still creating things for my planner. I’m pretty excited about it. In addition to the pages that I mentioned last week, I downloaded a bunch of goodies from Just Jaimee to make it extra cute. I applied to be on her planner creative team and made the cut! I’m so excited! Hopefully, I’ll be able to be a good team member, even when things get busy around these parts. I’m thinking since I *have* to use my planner, it shouldn’t be too much of an issue. I’ve also started decorating and updating the big wall calendar that I keep in the kitchen. It’s coming along great. Hooray stickers! Hooray washi tape! Hooray for an organized 2016!

I have been finding toys all over the first floor that The Bean has brought down from the playroom. Right now, there are train tracks, Paw Patrol plush, LEGO, a talking Gordon (from Thomas) train, and Minecraft papercraft cubes in sight. That doesn’t even count the stuff I’ve already thrown in a pile on the stairs to bring up with me on my way to bed. In this house, we’re using a large upstairs landing area as a playroom, but The Bean keeps bringing little things downstairs throughout the day so that he can play in the room that everyone else is in. Heartwarming, but no. I need to find a way to nip this in the bud before it becomes a habit because I can’t STAND all of these toys all over the place. That’s why they have a play ROOM! The Munchkin doesn’t seem to have this problem. It should also be noted that we have that big marble run and their play kitchen down on the first floor, so it’s not like there is nothing to do… 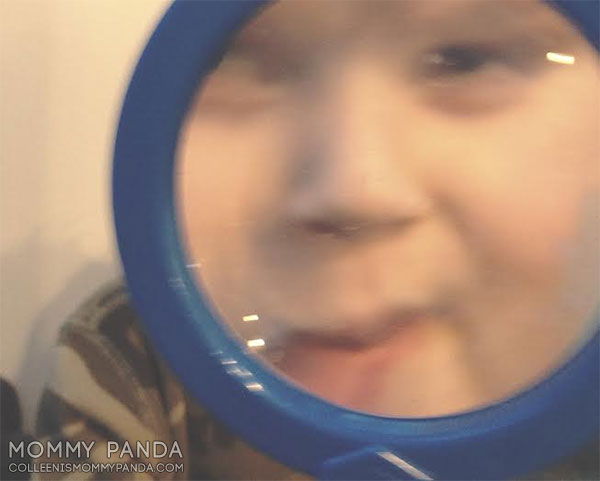 It should be interesting to see how the boys handle switching back to school mode. I actually think The Bean will be fine with it, since his school didn’t really have much of a break, but I can see The Munchkin having a rough morning tomorrow. Combine not being a morning person with the fact that we start walking to school now that we live on post, and…yikes. Walking to school, in Alaska, in January. I’m expecting a good time. Especially with how icy the streets are. (Hint: Super icy.) Weeeeee! I’m planning on putting The Bean and Lil’ Miss in our jogging stroller to try and keep the falls to a minimum. We’ll see how it goes.

It seems that John and I have been forgetting where we put the inventory list from the move and the list of items that were damaged upon arrival. This is not good. John wanted to start reporting everything online, but we searched the house top to bottom and couldn’t find any paperwork from the big move. The only papers we could find were from the little move, our unaccompanied baggage, and nothing in that shipment was damaged. SIGH. Hopefully we can get another copy from the movers, otherwise I’m not sure what we’ll do. We have inventory numbers for some of the items, but not all of them at this point. Cross your fingers for us! 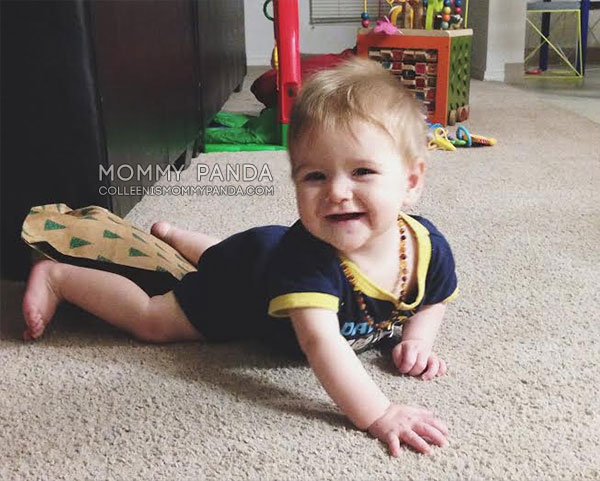 We have all been craving candy candy and chocolate, which works out because we bought waaaay too much of it on clearance after Christmas. We shopped Target’s holiday stash when it was 70% off and brought home a bunch of bags of different flavored M&Ms for $1.50. Also, I think between my mother and law and myself, we grabbed maybe five bags of chocolate covered marshmallows at the PX too. I want to say we’ll be set for a while, but we’ve already eaten most of it. Starting 2016 on the right track, food-wise!

Like what you read? I’d appreciate it if you could give us a vote!